What is this new Buzzword “Debranding” all about? 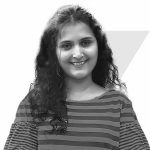 What is this new Buzzword “Debranding” all about?

We have all heard about the terms branding, and put a lot of effort into increasing our brand visibility in terms of marketing and advertising. But with that do you know there are the concepts of like Debranding, Rebranding and Unbranding. To understand these concepts one needs to have clarity about the brand, branding approach towards the consumers. Because the message which is surpassing the consumers is creating the perception of your brand.

Debranding is not the new concept in today’s era. Still few people get confused with the terms unbranding, debranding and rebranding.

Unbranding is basically selling the products without the owners’ name or mark (logo).

Rebranding – is the process of changing the corporate image of an organization. It is a market strategy of giving a new name, symbol, or change in design to an already-established brand. The idea behind rebranding is to create a different identity for a brand, from its competitors, in the market.

While Debranding as the name suggests, It is a definite step away from the obsessive brand-building we’ve seen in recent years. Priorly the branding was easy, because you just need to pick a name, color and type for your logo and you’re doing branding. Unfortunately some people are still doing it.

2 things are important in branding,

Current situation is different, because today we are dealing with brand experience. And we experience that in 360 degree (online and offline) All this explains or gives one message that is a brand story.
Brand story is not what we tell people, it’s about what people believe about the brand based on the signals you send of what your brand sells.
Branding is not working for the brand. Branding is working on the perception of the brand.

In the current situation it is totally impossible to become no substitute in the world with the internet and with all the fact that we are all interconnected. Two points to look after, –
For Eg. one french brazilian young brand called Veja. Doesn’t do branding and advertising, because they believe if they do, their products will be expensive and they need to be and they are in competition with big brands like Nike and Adidas. Word of mouth makes them successful. We always need to remember the few points,

Debranding means it is the concept used for removing the manufacturer’s name from the product to appear less corporate and to save on advertising.  As in selling the products or services without the brand’s name and logo.

This concept is currently used by many well-known brands to make a personal impact on customers. Brand logos play an important role here. Redesigning the logo in minimal designs always helps.

Did debranding only for a few campaigns, instead of some iconic logo or design, they replaced their logo and name with iconic common names of that country where they were going to run the campaign. The idea was to find the people whose name is present on the bottle of coke and share it with them. 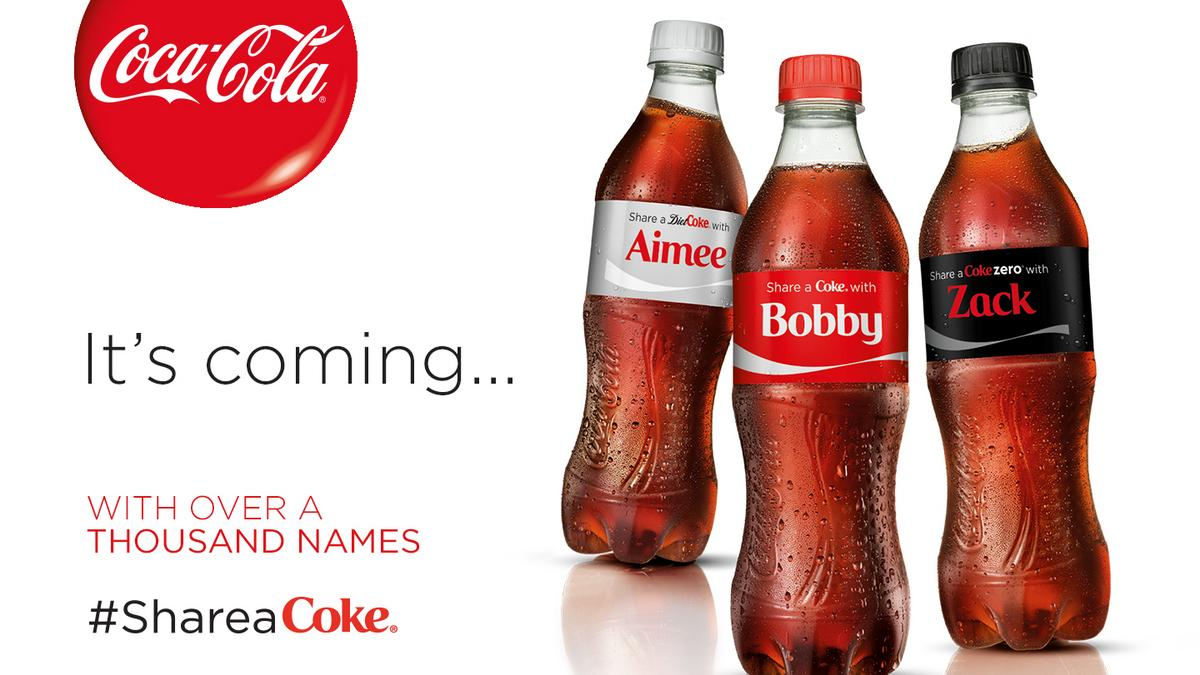 Logo debranding the concept came up and was adapted by many well-known brands like,- Nike, Pringles, Rolling stone, Toyota, Burger-King, Intel, Kia, Starbucks ,etc. However, businesses of all shapes and sizes have managed to debrand successfully. Companies, as varied as Burger King, Warner Bros, Dunkin’ Donuts and Weight Watchers, have all simplified their logos over the last few years.

Many logos discovered the depth and details to debrand.

The ability to alter logos, pixel pressure, and a desire to be perceived as professional have pushed marketing departments into the newest trends of debranding, reported by Ben Schott for Bloomberg.
Multiple brands found various tactics to debrand by losing the weight, clearing the edge, shared the depth and shadow

The importance of making the branding logo mobile compatibility was in demand.

Priorly the demand was to make the logo bigger, with rounded edges, shadows, etc. The ability to round corners, shadows, custom gradients, and create complex lightning effects, can easily overpower the creative brief and often does.
Now the idea has come into shrinking the logo with pixel pressure returning into the old 2d Look until the computer took over and designed inflation spiraled out of control..

Many brands represent a return to sobriety after a spasm of software-rebetted intoxication, there was also a question of maturity. Many brands who started with their playful innocence that burst forth from their early branding, initially the logos were created in cartoonish ways as the companies grew and stocks rose, the logo started developing into a more aesthetic mature way. For eg:- Foursquare, AirBNB,Google, Godaddy

From cartoonish to corporate , flamboyant to flat, wacky to bland, illustrating the power of debranding to professionalize.  Debranding was for a while , but the pendulum returned, and the trend reverted back to detail, complexity and personality.

Is Debranding For Everyone?

The concept of debranding may not be fruitful for new startup companies, as there is less visibility. For example, if we take the Nike shoes, they sell their product without the logo and sticker with the same quality product, color combination and design. We are still gonna recognize that this is the same as Nike’s product. (one more eg. coca cola bottles.) The giant companies have developed their visibility and that helps to recognize the product in the market easily.

De-corporatizing is when a company removes its name from its logo for a marketing campaign in an attempt to make themselves appear less corporate and more personal. (for eg. – coca-cola)

This means the company will eliminate advertising and reduce prices and debranding in this sense can increase profit margins.

“Transitioning into generic” is when a company with a well-known brand opts to appear more generic.

Debranding is the Next Great Step for Marketing –

In the 1980s and 90s, consumers were more concerned about value. Today’s consumer is more conscious of what they are purchasing and more cautious of large corporations, favoring local, small, independent stores. As such, the type of debranding popular in the 1980s and 90s has backfired for corporations in the 2000s.

In many ways Starbucks is a perfect example of modern debranding because they strive to balance their brand identity and a local identity. Starbucks removed the name and left only the siren logo on signs and merchandise to appear less corporate and appeal to modern consumers, by writing the consumer’s name on the coffee cup.  Starbucks has also responded to the recent popularity of shopping locally by acquiring trusted local businesses. The shops retained their local names and flavors rather than becoming a Starbucks coffee shop.

Another manifestation of modern debranding is the wordless logo: multinational companies have begun dropping their names from their logos, leaving only the symbols. It is psychologically easier to relate to a visual than it is to a name, meaning that consumers form stronger relationships with brands they might otherwise be critical of.

Points to remember while debranding:-

Summing up the whole debranding concepts and its benefits, here are the final five things to consider while debranding, –

Consumers will trust the people more than the brand name. So the companies need to make sure they are on the right path of debranding. Debranding is gonna make a whole new history for your organization. So make sure you have the right brand experts with you to help you.

Are you looking for Debranding or even Rebranding for your products & Services. We will be always happy to help you & Grow.

← Impact of culture on illustration Why should your Brand invest in SEO in the post-COVID era? →